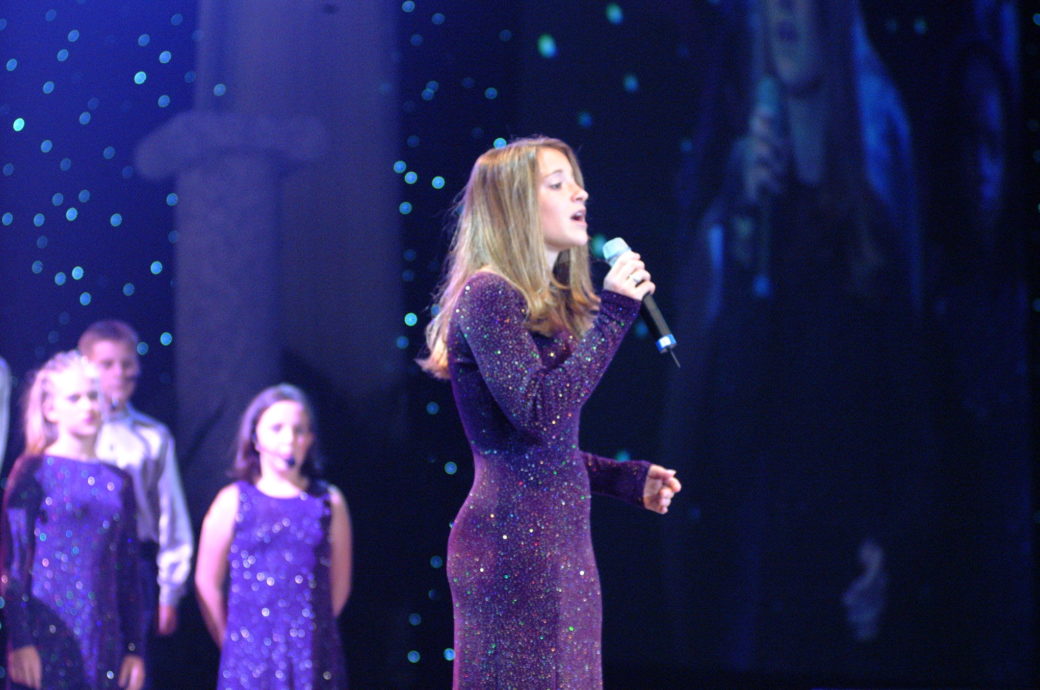 Every SVS teacher has performance and recording experience. Some have toured the world singing. So we’re here to support you beyond your singing development, whether that means offering songwriting and performance advice or guiding you to become a singing teacher one day! 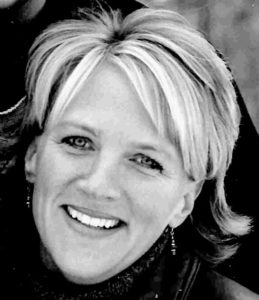 – Singer-producer and vocal instructor – has worked with thousands of talented singers songwriters musicians and performers over the past 30 years. She attended Brigham Young University specializing in the Fine Arts Program with an MDT (Music Dance and Theatre) major. Her extensive experience as a performer and an educator make Jann uniquely…Read More 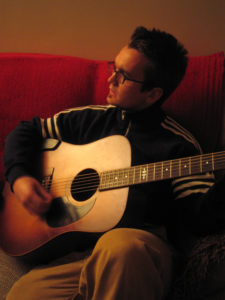 Trevor Price is an accomplished singer/songwriter whose music has been featured in award-winning documentaries and independent films. He has produced and engineered multiple #1 billboard charting albums and has performed music worldwide. 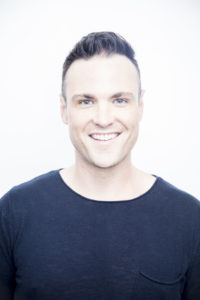 While still in High School vocalist Jeff McLean moved to Malibu, California to be mentored and taught by legendary vocal coach Seth Riggs.  Within a year he was performing with record producer David Foster at fund raising events, and then he recorded his first of three albums for an indie record label and toured extensively (throughout the United States, Canada, Spain, Norway, Asia and in Jerusalem).

Working non stop as a performer and studio singer right out of high school Jeff sang his way around the world on a 5 star Luxury Liner, and then landed at job in the Las Vegas Production of SPAMALOT (being directed by Mike Nichols)  Then came the LEGALLY BLONDE First National Tour where Jeff played Warner Huntingon III for two years, followed by CABARET at Jason Alexander’s theatre company in LA, and a place in the cast of TALES OF THE CITY in San Francisco.

Working with Broadway Royalty like Jerry Mitchell, Casey Nicola, Marsha Dodge and Jack O’Brien, Jeff turned to vocal coaching, directing and producing young singers/performers in LA and the Intermountain West.  His career then introduced him to working in film as the Vocal Coach for the cast of DEAR DUMB DIARY (produced by Janet Zucker and Distributed by Walden Media).

Jeff’s passion and professionalism in theatre and film (and associations with some of the best producers/directors in the business) have prepared him perfectly for expanding his role as a Theatrical Producer.  Current projects include, the 25th anniversary of THE SECRET GARDEN,  Jerry Zucker’s new musical comedy INTERMISSION, and the newest holiday hit from the 20th NY Fringe Festival FAIRY TALE CHRISTMAS. 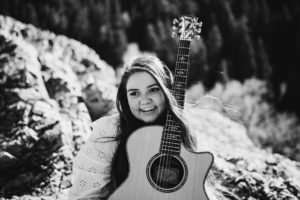 For the past decade, Sophie has dedicated her efforts to mastering piano, guitar, and vocal performance. She has gone on to sing the National Anthem for the Utah Jazz, performed leading roles in multiple musicals, won numerous awards in vocal competitions, been accepted to the Berklee College of Music, and continues to arrange her own covers and original songs. Sophie began teaching voice in 2014 while studying under Jann McCardell. She loves the collaboration of working with students to help them develop their talents and reach their musical goals. Sophie will be attending the Berklee College of Music, a conservancy for contemporary  music, in the fall of 2020.